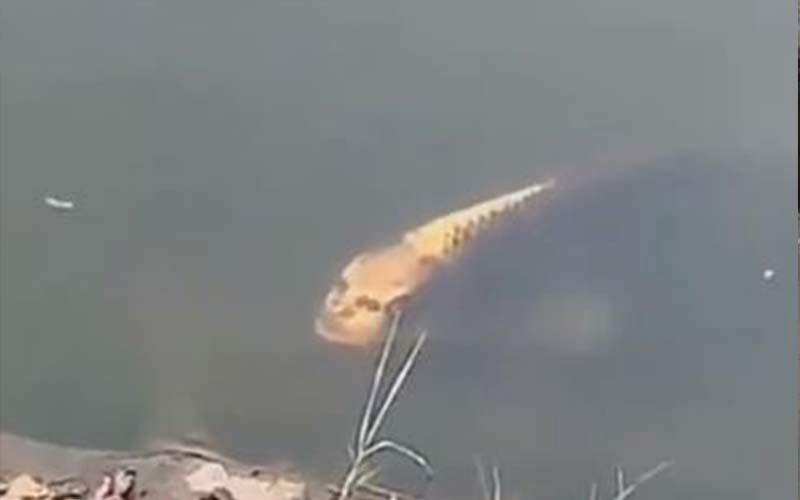 It is a not real! Just some fancy computer work. The fish with a human face is actually a SEGA game. In Japan, Seaman (the sega game) was marketed similarly to the Blair Witch Project in the US. Displays of Seaman skeletons and fossils were set up in museums and stores, a book, The Journal of Jean-Paul Gasse, was published, and websites were set up to further propagate the story. It is just another one of those never dying online hoaxes.