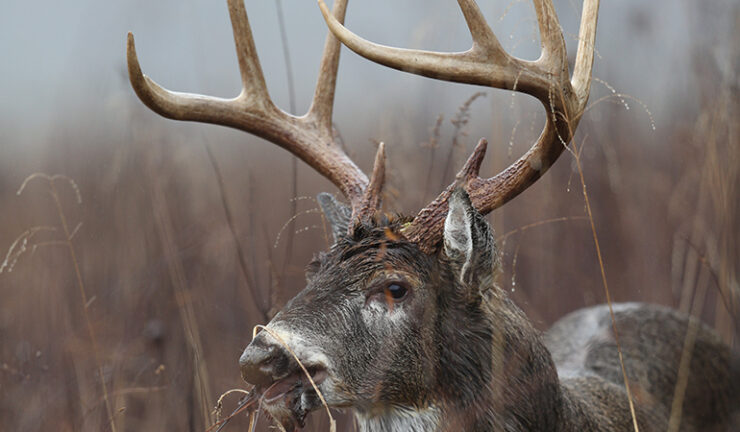 I was contacted by Sonja Davis and John Holderfield about a monster buck taken by their father. They were proud of their father and wanted me to show it off. Their father, Thomas Holderfield took this deer on Dec. 22 2001. It was shot on private land in Cullman County Alabama. Who says the south doesn’t have big deer?

Holderfield has hunted all of his life strictly for the sport and the meat. He didn’t even consider mounting this kill until Sonja’s husband insisted on it. Once the taxidermist (CHUCK RACKLEY) saw what Thomas Holderfield had, he insisted he enter into the contest.

This deer weighed 240 pounds had 13 points and scored 187 1/8 in the typical category winning 1st place in the 19th annual Hunting Expo at the Birmingham Jefferson Civic Center in Alabama on Sunday July 14, 2002.