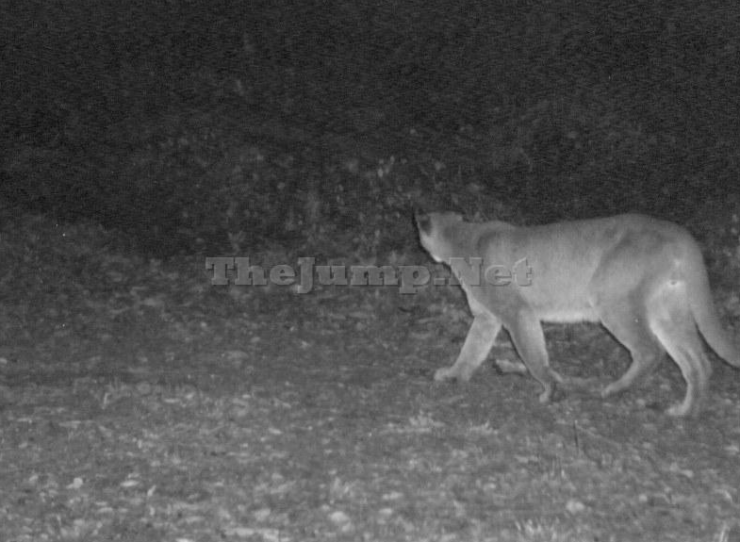 The cougar goes by many names: mountain lion, puma, panther, catamount and others. These different names have led to a lot of confusion, so just to clarify; these are all the same creature.

The cougar once inhabited most of North and South America but by the 1900’s had been largely exterminated from most lands east of the Mississippi River. Yet reports of cougars in states from Nebraska to East Texas and all across the Eastern half of the U.S. have been steadily flowing in.

There is currently a big debate concerning the status of the cougar in the east! Until recently, the existence of cougars in the east has been met by total disbelief from those in the government and most people that have never seen one. But that is changing!

The proof of cougars reclaiming old stomping grounds is slowly being acknowledged by biologists and laypeople alike. All up and down the western side of the Mississippi River, cougar sightings have been confirmed. Now some cougars are even showing up East of the Mississippi.

I assume you are scouring the internet looking for tangible proof that cougars are present in the eastern half of North America. Well look no further!

Below, I have posted a number of photographs of a cougar captured on an old film (not digital) trail cam in Louisiana! This will be the first photographic evidence of a cougar in the State of Louisiana in decades. 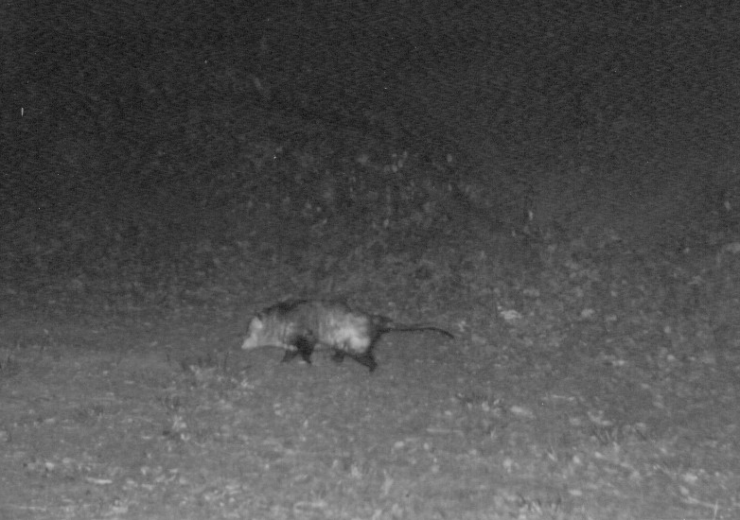 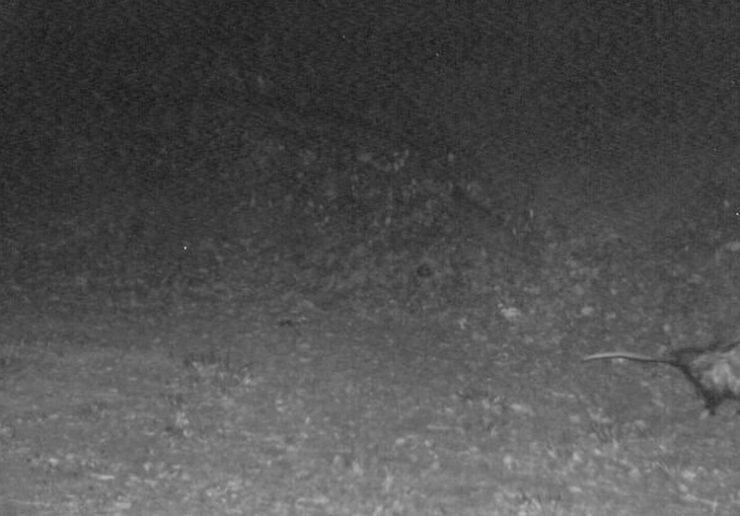 I wonder what he is running from! Cougar chases down the possum and returns with his supper. 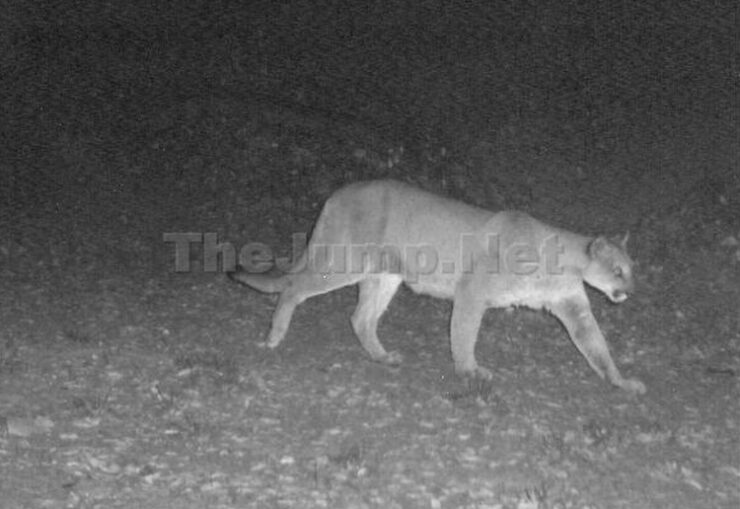 Cat passes by after supper. 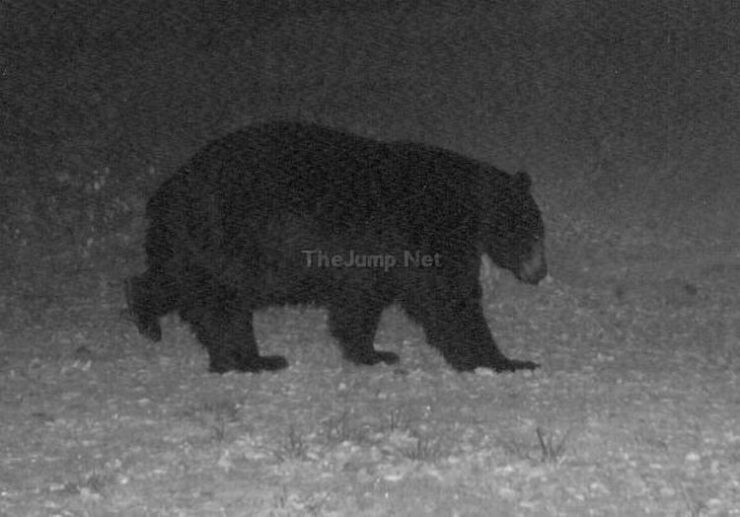 For those that don’t believe the picture comes from Louisiana, these other animals at the same location helps narrow down where the picture was taken. The opossum and bear range only overlaps in a few places. One being in Louisiana! 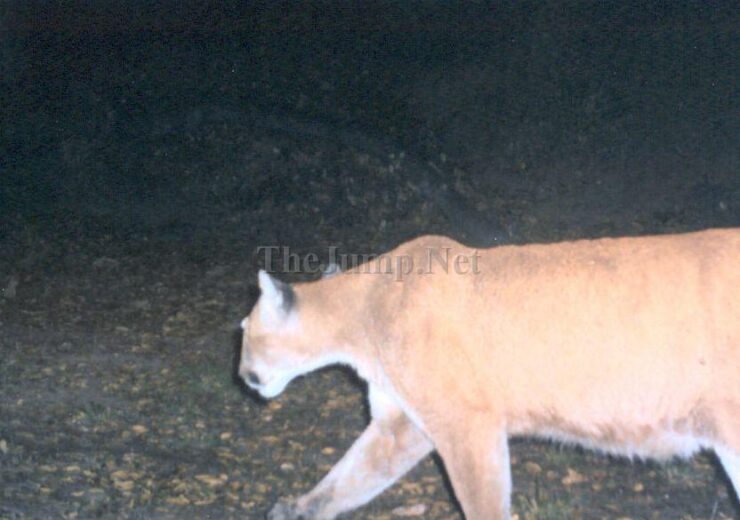