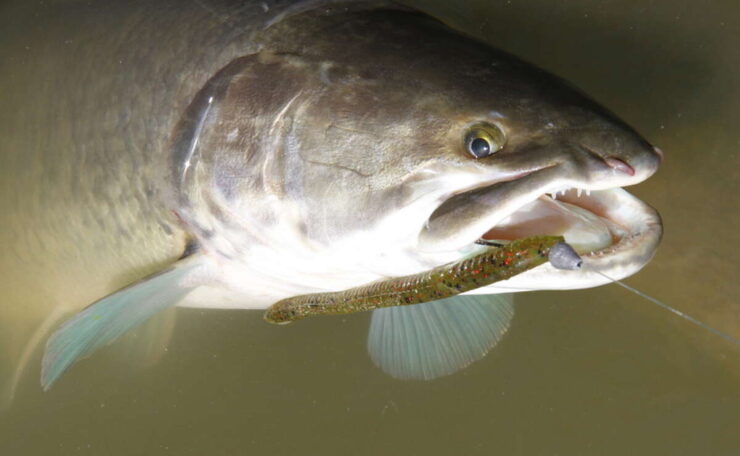 Jeff Simpson caught this one near the everglades. It was released after photographing and weighing him. Jeff caught him one a live bluegill after having his 14-lb line snapped about six times the previous morning by who-knows-what. Here are some quotes. “He was very strong and went right into the hydrilla but I pulled him … Read more Here is one ugly fish that goes by many names. In Louisiana they are called cypress bass occasionally but most would call it a choupique. In most other parts of the country they are called bowfin. Still others call them grinnel or grindel. These are carnivorous fish that feed on smaller fish as well as … Read more