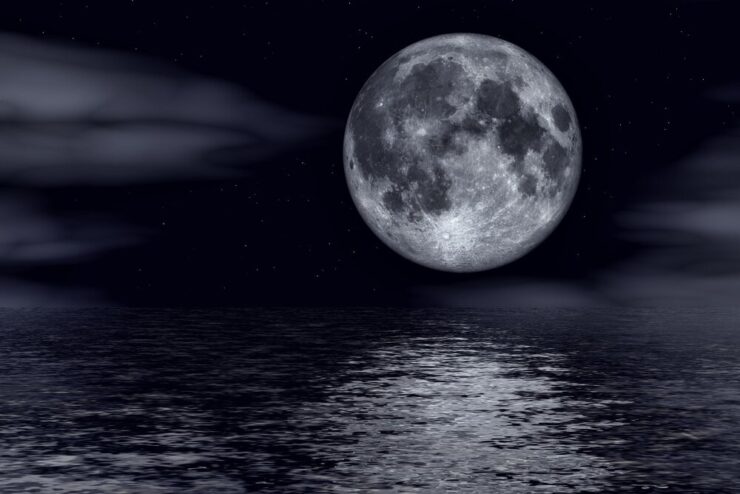 If you were able to wrap your brain around the previous page (why do we have tides) then lets move on to why the tides behave so differently in size and frequency depending on location. Your location will determine your experience with Diurnal, Semidiurnal or Mixed Semidiurnal tidal cycles.

If the Earth was just one big ocean without any land masses all areas of the planet would experience tides exactly the same way. Two equal high and low tides every lunar day. But that isn’t the case because the earths oceans are broken up by large continents, small island, narrowing strights etc. These landmasses block the movement of the two tidal bulges as they make there way around the earth. Since they are not able to move unempeded these tides form some very very complex patterns that can drastically alter their patterns away from the model of the earth with no land masses.

When oceanic tidal bulges hit wide expanse of land the height of the tides can be magnified as the bulge piles up on itself because it has nowhere to go. But when the tidal bulge hits islands the water can easily go around the island and the tides there are always considerably smaller.

As fisherman we also need to keep in mind how weather affects these tides as well. Just as low sloping land resulting in broken marsh acts as a buffer to tides sort of smoothing them out. They also act to delay an confuse the timing of the high tides. Not important on a relatively straight rocky shore or beach front but very significant when it comes to vast marshlands like along the Louisiana coast.

So if you live along a marshy coast figureing out the time of high tide and low tide is very difficult as local weather patterns and river currents further complicate things. In some areas, the Louisiana marsh for example it is not unusual to have a front come through and the wind will actually reverse the direction of an incoming tide and cause the tide to start to fall.

I hope you enjoyed the read and don’t have a headache. And to think you were just looking for a simple answer to what you thought was a very simple question!