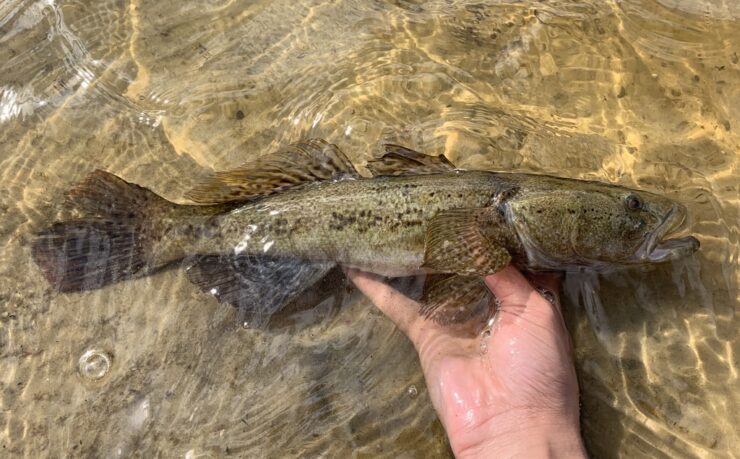 The bigmouth sleeper (Gobiomorus dormitor) is capable of living and breeding entirely in freshwater but this is rare. Most of the wild populations of bigmouth sleepers are what is known as diadromous, which means they migrate between fresh and saltwater. Bigmouth sleeper fish live in central america and some of the lower parts of Florida. … Read more