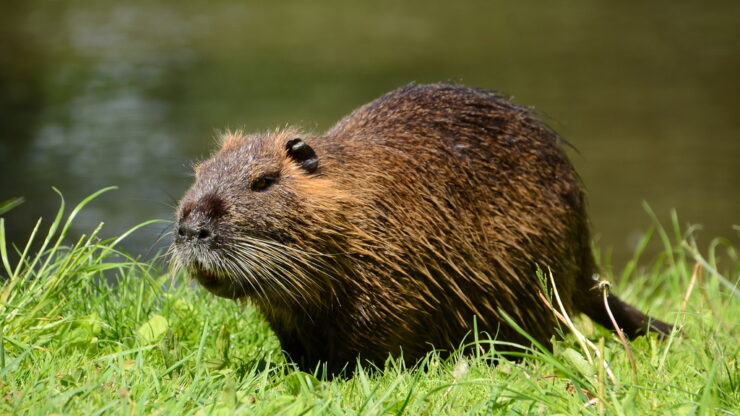 The nutria (Myocastor coypus), is a large semi-aquatic rodent. In most of the world the animal is called coypu, but in North America the animal is called nutria. Nutria are not native to the USA but were introduced years ago for their fur. Originally in pens they either escaped during a hurricane or were intentionally … Read more