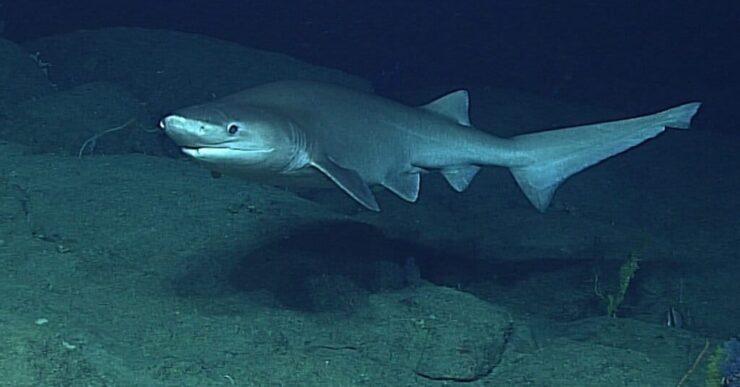 The Bigeye Sixgill Shark (Hexanchus nakamurai) owes its name, obviously, to the fact that it is a rare six gill shark as apposed to the regular five gill slits and too its rather large green eye. The bigeye sixgill shark exact range isn’t really known and it is believed that it probably lives in areas … Read more