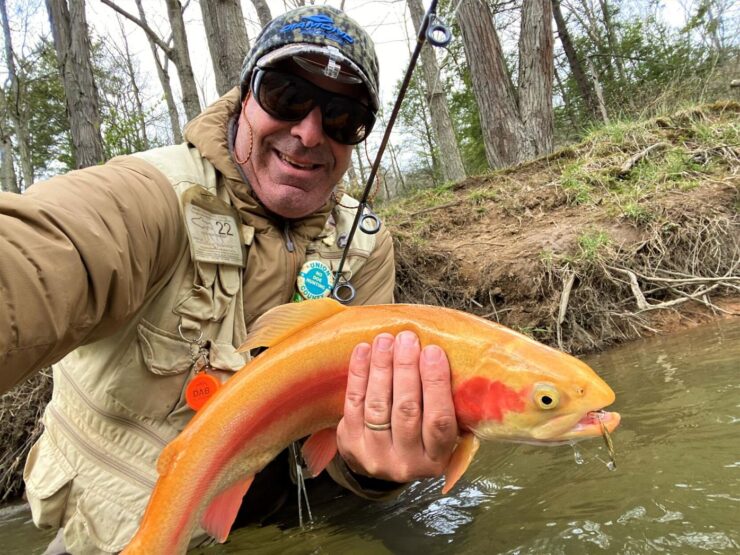 Rainbow trout are a western North American species, native to the Pacific slope from California to Alaska but have since been widely introduced elsewere, even on different continents. Hatchery-reared fish are used in many places that don’t have enviroments quite right for sustainable reproduction but do support live rainbow trout.