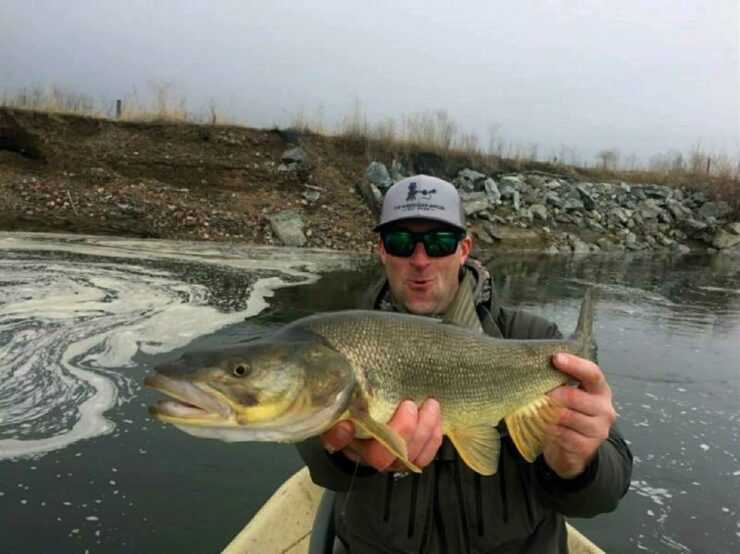 Northern Pikeminnow (Ptychocheilus oregonensis) also known as the Northern Squawfish, is a member of the carp and minnow family. They can be found in the Pacific drainages from Nass River in British Columbia South to Nevada.

Northern Pikeminnows are a predatory fish that cause significant mortality amoung trout and salmon populations. Enough to where there is a bounty on their heads in some places.

They can reach weights aproaching 28 pounds are considered bony and not highly prized as a gamefish.